The beaches of Portoferraio and the Island of Elba

The hotel is located right on the sea. From the terrace of the bar, down the attractive steps, you can easily get to the rocks beneath and a small pebbly beach.

The Viticcio gulf is part of the northen coast line of the island of Elba that belongs to the famous area called ‘The three gulfes’: Viticcio, Biodola and Procchio.

It is a relativly open gulf, limited on one side by the ‘Punta del Viticcio’ and on the other side by the Enfola peninsula, a hill with the shape of a ‘Panettone’.

The coast line is mostly rocky, with small, easy reachable pebble beaches. The waters are cristal clear and the sea ground is partly rocky, partly sandy and you should absolutely bring a diving mask in order Il Golfo del Viticcioto admire the beauty of the underwater world.

In the Gulf of Viticcio there are five bays, with as many free beaches, suitable for those who prefer to snorkel or to freshen up in absolute tranquility.

Whoever chooses the ‘Green Coast’ chooses an oasis, where you can spend moments of complete relax in a unique environment! Here one can appreciate nature’s music. Only a kilometre away you will find the famous white beaches of Sansone and Acquavivetta, equipped with umbrellas, beach chairs and where you can to hire a kayak or pedalo.

The beach of Enfola is situated in the immediate vicinity, with a large car park in front its sandy beach and with diving center, chairs, umbrellas and pedal boats to hire, public baths with shower.

The adjacent gulf of Biodola is reachable in half an hour using trail 49 which begins right at the hotel, and takes you through the mediterranean scrubland, where the three most beautiful sandy beaches of the island lie. 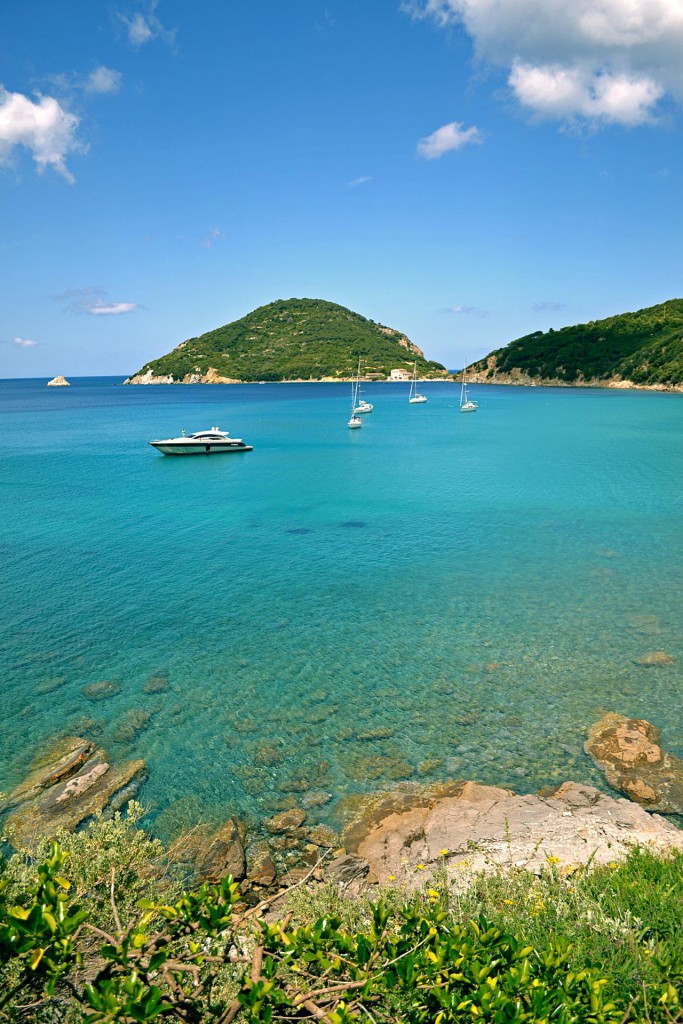